The impact of alcohol on the developing brain

Adolescence is a time of substantial development within the brain, and emerging evidence shows the negative impact alcohol can have on the developing brain. 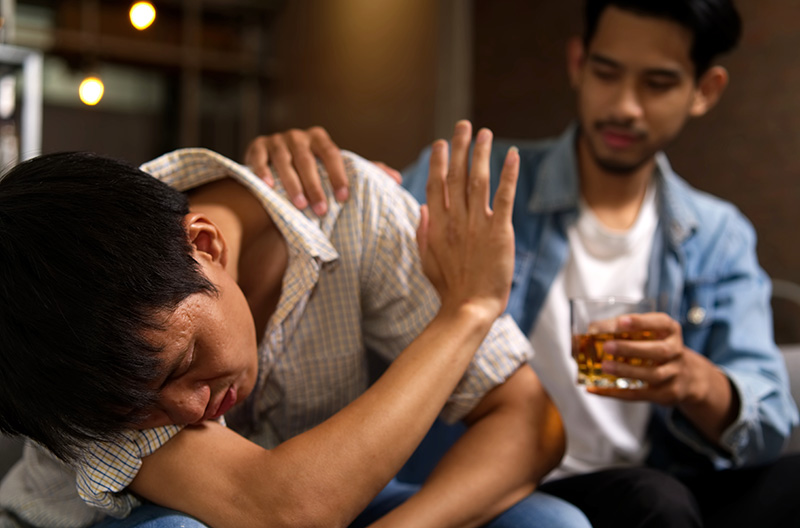 These changes prepare people for adulthood as the brain is more efficient, and able to perform more complex forms of thought and behaviour. Alcohol consumption may significantly impact the maturation of the adolescent brain.

The impact of alcohol on the developing brain

The emerging evidence is leading to increased concern regarding the impacts of alcohol on the developing brain.

The effects of substances such as alcohol are more permanent on the teenage brain. They have more harmful effects and can be more toxic to teens than in adults.

The prefrontal cortex is right at the front of the brain. The prefrontal cortex is proportionally much bigger in humans than in any other species, and it is involved in decision-making, planning and stopping yourself saying or doing something silly. It is also involved in social interaction, understanding other people and self-awareness. A paper investigating impulse-control ability found the reward response (controlled by the prefrontal cortex) differs in teenagers because of multiple changes occurring in the brain during adolescents. Impulse control can be influenced by alcohol consumption, and this influence is seen through to adulthood. When comparing prefrontal cortex volumes of adolescent heavy drinkers to non-drinkers, studies have found the prefrontal volumes to be smaller in heavy drinkers. 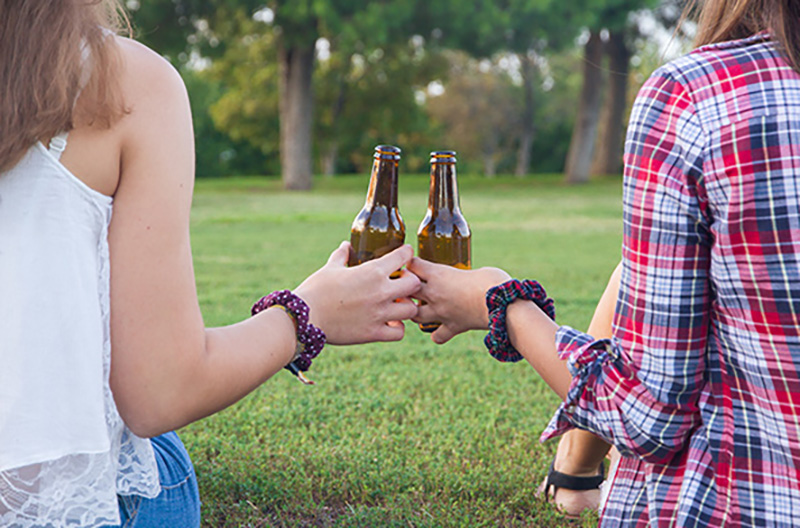 Birth of the brain

We are born with twice as many neurons as we ever need in the brain. In next two to three years the neurons connect with each other to create a circuit in the brain – these neurons talk to each other via neurotransmitters. This is how messages are sent throughout your body so it functions correctly.

During infancy and childhood

During developing years children want to learn as many things they can. How their body moves, how to communicate, how to problem solve, how to use technology. Then it’s puberty.

Puberty sees the whole body change. And the brain changes too. The period of change within the brain lasts longer than the period of puberty, with brain maturation occurring until approximately 25 years of age.

During puberty, development in the brain occurs in stages. Changes to primary systems (such as motor and sensory) occurs in early adolescence as well as increase in brain volume. During later adolescence key changes in the prefrontal cortex (controls planning, judgement), the limbic system (controls emotion, emotional responses and hormone systems) and the corpus callosum (language) sees memory, planning, emotional regulation, decision-making and behavioural inhibition maturing into young adulthood.