Daily Intake of Fruit and Vegetables Among Kids

DESPITE their abundance in this sunburnt land, fruit and vegetables are not commonplace in our diet and the latest figures are alarming nutritionists.

JUST five per cent of kids are eating the recommended daily intake of fruit and vegetables, according to new data that has sparked alarm among nutritionists.

The Australian Bureau of Statistics national health survey shows the vast majority of children in the country are eating far too few vegetables, and the consequences are evident, with one in four children now classified overweight or obese. 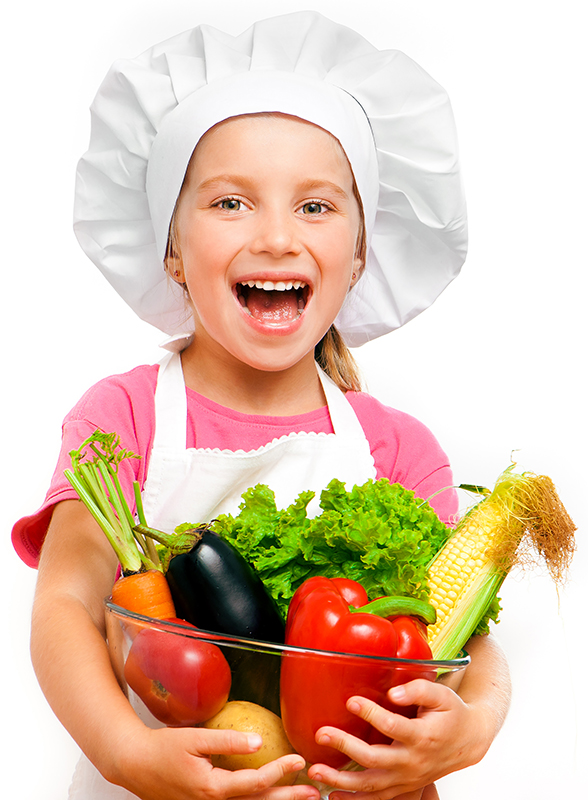 But the ABS has revealed only four per cent of kids are eating five or more serves of veggies, with almost half consuming just one serve of vegetables or less a day.

And parents are failing to role model good eating habits, with an equally dismal six per cent of adults meeting the daily fruit and vegetable requirements.

Accredited dietitian and spokeswoman for the Dietitian’s Association of Australia Julie Gilbert said parents should be as persistent with their children’s eating habits as they are with their homework.

“We need to make sure there are vegetables on a child’s plate every night, and that children see it as a normal part of eating,” she said.

And rather than battling with fussy eaters, Ms Gilbert said parents should ensure vegetables are included in every meal, but not force them to be eaten.

“You don’t want warfare every night at the dinner table, you want to make it as relaxed and enjoyable as possible, so keep putting vegetables on their plate and don’t reward them if they haven’t eaten them,” she said.

Megan Smith, the project dietitian for PEACH — or parenting, eating and activity for child health — encourages mums and dads to engage their kids in preparing and cooking healthy dinners.

“Get the children involved in picking the vegetables they want to eat that nigh, t and deciding how they should be cooked,” she said.

If that fails to win over fussy eaters, Ms Smith encourages parents to hide shredded vegetables in casseroles, sauces, savoury muffins and even chocolate brownies.

Clare Knight the manager of Healthy Kids Association's school program said schools also had a role to play in getting kids to eat more fruit and veg.

“Schools are just as important as parents when it comes to educating and role modelling healthy eating,” Ms Knight said.

“It's about committing to providing only healthy food and drink that will naturally contain decent amounts of fruit and vegetables — in the canteen, at fundraising days, fetes and any school sports carnivals.”